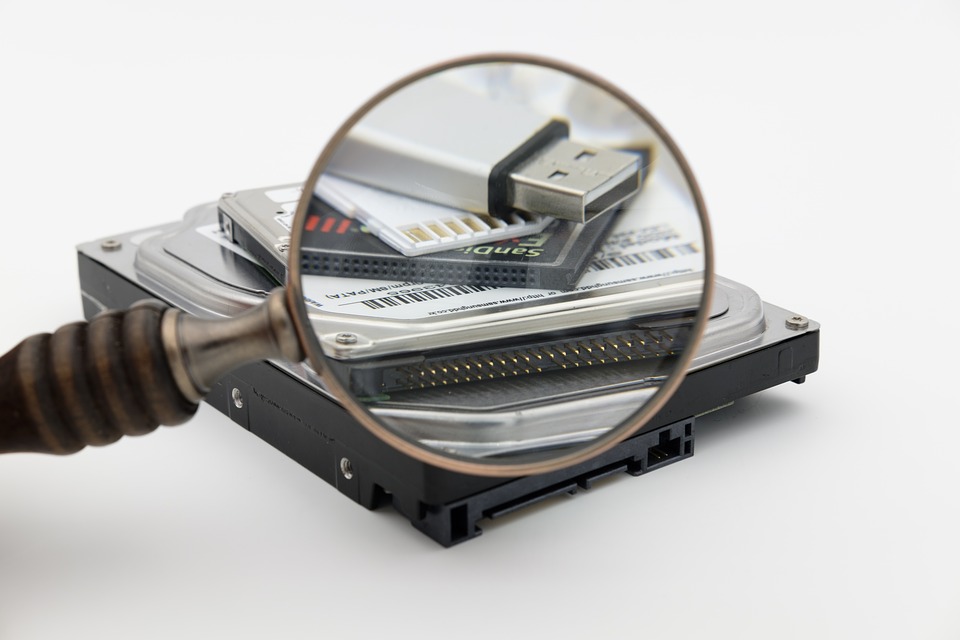 See below some of the frequently asked questions about degaussing standards, data destruction methods and industry regulations. You will also find useful inks to various organizations and government agencies that provide additional information and guidelines on data sanitzation.

What is a degaussing coil circuit?

Degaussing consists of using an AC current to create a moving magnetic field that overwrites the unwanted magnetization. The resonant degaussing circuit operates by causing a capacitor connected in parallel with the degaussing coil to resonate with the coil to produce oscillations.

What’s the difference between a handheld degausser and a standard degaussing machine?

A handheld degausser is a low power device and is only suitable for erasing audio and video tapes. They are not powerful enough to erase hard drives.

What is a degaussing wand?

A degaussing wand is a hand held device for erasing hard disc platters. The platter (disk) must be removed from the hard drive and the wand is then passed over it for approximately a minute to achieve a good erasure.

What’s the most secure way of erasing a hard drive?

The most secure way to erase a hard drive is to use a degausser with a degaussing force that is at least twice the strength of the media.

What are some of the degaussing standards?

There are no specific degaussing standards however several government security agencies, for example America’s NSA and the UK’s NCSC evaluate degausser performance against their own internal limits.

What’s the difference between degaussing and data sanitization?

There are three main data sanitization techniques for the hard drive storage device.  There is the physical destruction of hard drive where the drives are crushed or platters damaged to an inoperable state.  The degaussing of a hard drive removes all data through the use of a powerful magnetic field. The third technique is overwriting of data contained on the hard drive.

Are there data standards that degaussers must comply with?

As part of their guidelines for the data sanitization of magnetic media, degaussing is recommended by the following organizations:

There are a number of US Government Mandates that require the destruction of sensitive information stored on hard drives and backup tapes before their disposal. These mandates are listed below:

(All VS Security Products degaussers are designed to help you comply with these mandates and are regularly used by financial institutions, IT departments, E-recyclers and corporate organizations.)

How does a degausser physically wipe a hard drive’s content?

Degaussing removes data by rearranging the magnetic field on electronic media to completely erase it.

What type of degaussers are good for business?

You need to establish how many hard drives/backup tapes you need to erase per day/month. Then choose a degausser that has a suitable throughput and the security level you require.

What type of degaussers are good for education?

You need to establish how many hard drives/backup tapes you need to erase per day/month. Then choose a degausser that has a suitable throughput and the security level you require.

What type of degaussers are good for governments?

Governments generally require a high security degausser and for its highest security applications. These can be found on the US NSA/CSS Evaluated Products List.

Degaussers will erase all the data whereas hard drive destroyers usually bend the platters so they cannot be read by the drive heads.

Should I destroy my hard drive first, then degauss it? What’s the best way to erase data securely?

Both destruction and degaussing using quality equipment will erase data securely. However some security experts recommend hard drives should be erased and then destroyed for maximum security.

What certification is required to meet the needs of data destruction compliance? What are the different types?

Can a hard drive be completely, 100% erased?

A hard drive will be completely, 100% erased with a degausser that has a power of at least 2 times the power of the media.

Is it better to wipe off all the old files on a computer or laptop before degaussing or destroying the hard drive?

There is no necessity to wipe off files on a computer if the hard drive is going to be degaussed and or destroyed.

What’s the difference between hard drive shredding and hard drive destruction? Is one better than the other?

Hard drive shredding is where the entire drive is chopped into pieces whereas hard drive destruction usually means the drive and platters are bent in half so it can no longer function. Both methods ensure the data cannot be read.

Can a hard drive be re-used after it is degaussed?

In some cases the drive could be reused. However it is not recommended as to securely erase a drive it must be subjected to a very high magnetic field which may cause the drive to fail in the future.

What is Active KillDisk erasure?

Active KillDisk is software that overwrites the data on the hard drive to make it unreadable.

What’s the best way to destroy an SSD hard drive?

The best way to destroy an SSD (Solid State Drive) is to physically destroy it using a HDD/SSD Destroyer.

How does erasing a hard drive using DBAN work? Is that better than degaussing or hard drive destruction?

DBAN is simply a Linux-based bootable image that can be run from floppy, CD/DVD, or USB drive (and others) which runs in system memory from the media. Once started, it gives you the option of overwriting disk content with multiple different methods, including pseudo-randomly generated numbers, the Gutmann method, and the DoD methods. For the most thorough wipe, the Gutmann method is preferred, but has the longest runtime (35 passes).

How can I erase my hard disk with software? Does this remove all the data from the disk?

By using one of the softwares available commercially you can make the data on your hard drive unreadable by common data retrieval methods. However it does not remove the data. It merely overwrites it with all zeros to make it unreadable.

What are the ISO standards for degaussing?

There are no ISO standards specifically for degaussing.

What are DIN standards?

There are no DIN standards specifically for degaussing.

What are the benefits of manual degaussing vs automatic degaussing? Is one safer than the other?

Both types of degaussers are safe to use.

I have a small business, with not many hard drives to erase. What’s the best degausser for my needs?

For a small number of hard drives a manual degausser would be the least expensive option but for very little extra cost an automatic model would ensure a more secure erasure even with an inexperienced operator.

We need to erase a large volume of hard drives on a frequent basis. What do you recommend as the right kind of degausser for the needs of our business?

For a large volume of degaussing you need a fast automatic degaussing unit that runs continuously like the DataGone LG Plus.

To learn more about degaussing and hard drive destruction, explore our resources section, and see the latest news announcements about upcoming data laws and regulations.

If you have any questions about degaussing or would like more detailed technical information, contact one of our experts on [email protected]