Is it Possible to Securely Erase SSD Drives? 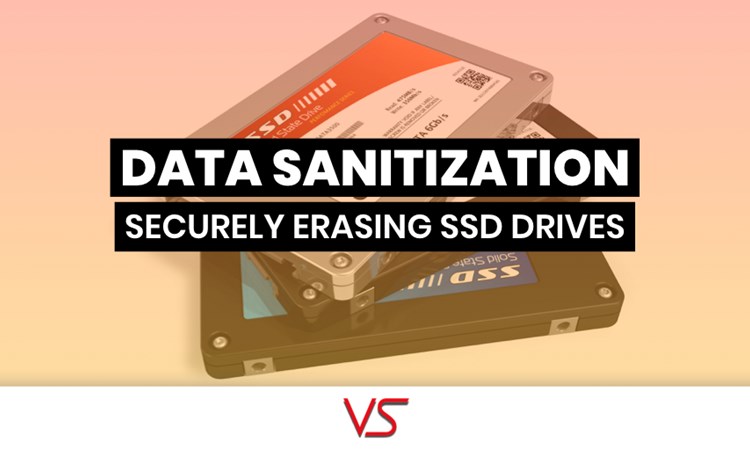 SSD or Solid State Drives are fast becoming the data storage of choice as demand for faster, smaller and quieter tech becomes the norm. But just like other forms of data storage, such as USB sticks and SD memory cards, SSDs can only be written to a limited number of times and the time will come when we need to examine how to securely erase SSD drives and/or dispose of them.

However, confusion exists around data sanitization or erasure of SSD drives. A paper written by members of University of California San Diego's Non-Volatile Systems Laboratory (NVSL), stated, "While sanitizing entire disks and individual files is well-understood for hard drives, flash-based solid state disks have a very different internal architecture, so it is unclear whether hard drive techniques will work for SSDs as well."

There are a number of options available to erase SSD drives:

Also, unlike Hard Drives, degaussing SSD drives has absolutely no effect what so ever. So it would appear that there is no, single, fail safe way to guarantee that you can completely erase SSDs other than by physically destroying them and if you’re considering the physical solution, look no further than the Crunch 250 HDD and SSD Destroyer which bends the SSD drives in just 9 seconds, rendering them unusable and the data unrecoverable.

VS Security Products have been experts in data erasure and destruction for more than 30 years. For more information on how to securely erase SSD drives please contact us at [email protected]