Destroy SSD - How is it Done?

Home News / Blog Destroy SSD - How is it Done? 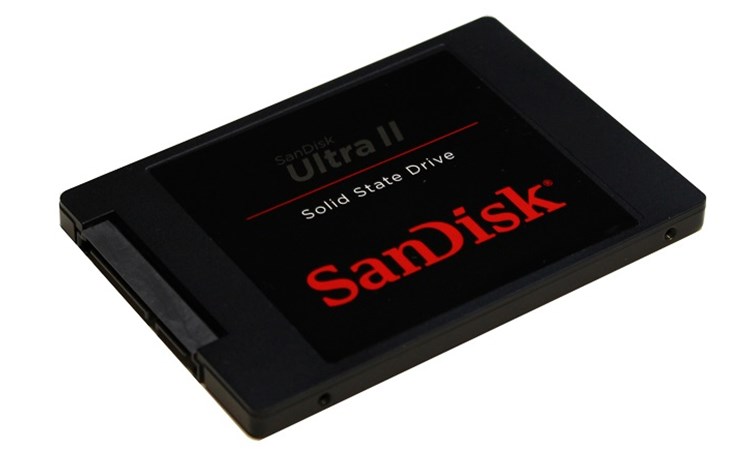 Destroy SSD - How it is done

Firstly it is helpful to understand the difference between the more traditional HDD (Hard Disk Drive) and the more recent SSD (Solid State Drive).

HDD (Hard Disk Drives) have been sold commercially since 1956 and until fairly recently they were the only option for your computer or laptop.  Nowadays computer users can choose between HDD and SSD (Solid State Drives) for file storage.

HDD have a spinning platter inside them with a magnetic coating where the data is stored. This storage is called “non-volatile” which means that it does not “go away” when you turn the computer off.  To remove this kind of data you can use a degausser to scramble the recorded bits of data making it unreadable.

SSD provided a similar function to an HDD but they store the data in a different way which makes them unsuitable for erasure by degaussing.  SSD contain a series of interconnecting memory chips not using magnetism so there is not really one sure-fired way to completely get rid of the data as degaussing is for HDD.

While the performance of Solid State Drives compares quite favourably with Hard Disk Drives security-conscious users need to realise that destroying the data is not quite so quick or easy.  There are programmes available which will overwrite the SSD with zeros for example but these may take literally hours as they have to do it several times.  Also, it does not address the problem of faulty disks, and it can only be done to one disk at a time so does not offer a solution for owners with large numbers of drives.  For the average person successful disk wiping is complicated and time consuming.

By physically shredding the drive the memory chips are broken up and can no longer be loaded into a computer to be read.  For most people this is sufficient assurance that their data is protected from unauthorised access.  However, it does not provide the security level sufficient for top secret data such as that belonging to Governments.  Shredding is generally done by dedicated destruction companies and involves transporting SSD to a shredding facility.  This may present issues of security as drives leave the premises of the data owner and travel to the shredding facility.

Using a Cruncher to Destroy SSD

Another physical destruction solution available is to crush and break the SSD using a machine such as the Crunch 250 from VS Security Products.  Being a smaller machine than an industrial shredder means drive owners can purchase a unit and use it in-house thus keeping full control of their data.  Additionally, the Crunch 250 can be used with the unique Data Destruction Auditor programme which makes a record of all media destroyed in a format that can be saved or printed thus providing written evidence of media destroyed for audit purposes.

There are several solutions to the problem of how to Destroy SSD and the method chosen will depend on how secret the data on the SSD is and the budget available for the solution.