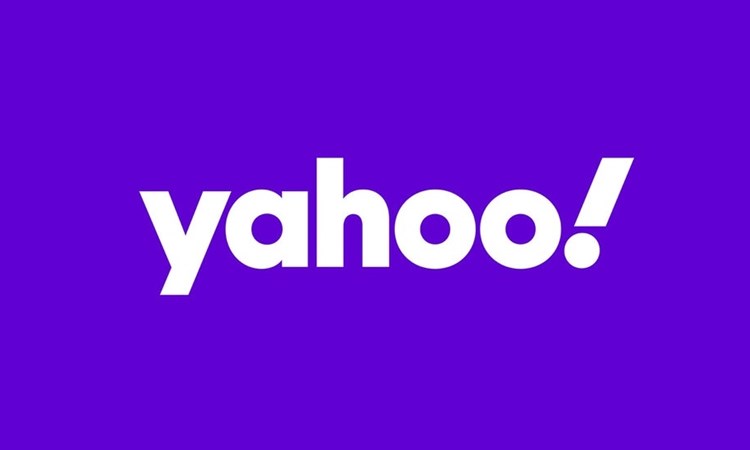 Yahoo will be offering compensation to some of the 3 billion users affected by several data breaches occurring between 2012-2016.

Over the past several months, Yahoo has been sending regular emails to its users informing them of a proposed class action lawsuit settlement, offering US and Israel account holders financial compensation.

The claim can be filed here up until July 20th 2020 for users that were affected by the data breaches.

Data security has become a key area of business risk mitigation in the years following Yahoo’s data breach and many companies have been affected by emerging cybersecurity threats with files being leaked online, forcing them to pay out considerable compensation to users. In 2020, the emphasis on data security is even more important following the enactment of the California Consumer Privacy Act, which gives consumers new powers to have a say on how their data is used as well as increased fines for businesses that fail to protect information.

Businesses are now required to have data protection policies by law, and after numerous fines and the global impact of the European Union’s GDPR law, it is evident that more has to be done to protect user information in all its forms.

Part of that work involves companies looking at their data security practices and enhancing their information sharing policies to factor in new laws and the requirements of data handling as a whole. Recently, Microsoft announced it would embrace CCPA across its whole company, not just in California and was making data security a priority, among other organizations.

There are a number of ways businesses can reduce their risk from fines such as using degaussing technology to magnetically remove data from hard drives and tapes, as well as hard drive destruction for safe disposal. Auditing is also an important factor, and businesses can implement data auditing solutions to make sure they are handling data effectively, and making sure that older systems and mediums such as hard drives or magnetic tapes are erased securely. This also ensures that customer data which is no longer in use gets removed in a secure environment, providing an added layer of transparency, especially when combined with data auditing and live logging.

With the added risks and new laws currently being drafted, it is essential that businesses of all sizes look to protect their customer data, and implement data security practices as a whole. Is your business making data security a priority in 2020?

To find out more about degaussing, and securely remove data from hard drives, explore some of the links below. You can also speak to one of our technical advisors to learn more about our product range: [email protected]