Congressional panel finds US at risk from small and catastrophic cyberattacks 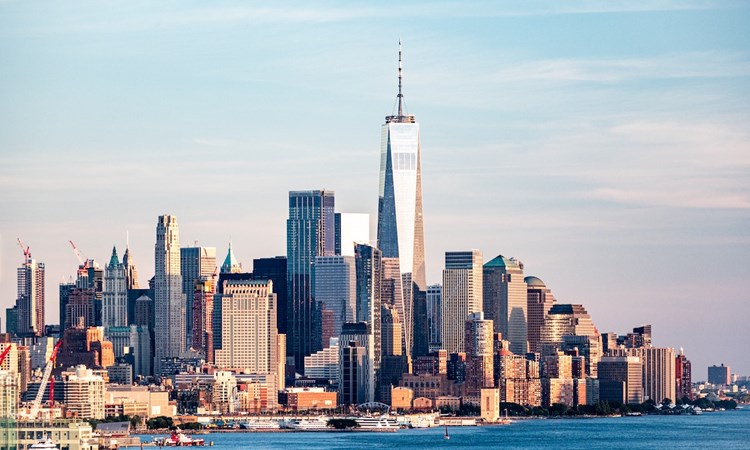 This week, a bipartisan report released by the Cyberspace Solarium Commission found that the U.S. was facing multiple cybersecurity challenges and could suffer lasting damage if national infrastructure was compromised. The total cost of such a major cyberattack could exceed the multi-billion dollar cost of the California fires by comparison.

Already top of the agenda for countries around the world, data security and data laws have still a long way to go to catch up to the threats that are posed by cybercrime in our digitally connected economy.

Data itself has become a ‘human right’ but it's the way in which information and people’s personal records are being handled that still poses challenges for businesses and governments - especially when that information falls into the wrong hands.

Several high profile breaches such as the Equifax hack have led to a host of new data laws and processes for companies, but there remain critical flaws in how digital infrastructure is protected from cyberattacks, leaving businesses vulnerable, especially when older, legacy systems don’t get upgraded and still retain hundreds if not millions of records.

The bipartisan report recommended that the government enact wide ranging reforms and collaborate further with the private sector to develop new cybersecurity solutions.

One notable recommendation in the 180+ page report was that Congress enact a new data security and privacy protection law with a new National Cyber Director.

One of the key areas of data protection is in the safe erasure and removal of older, legacy system hard drives - a key issue given that millions of records remain unprotected and vulnerable to exploit without being properly erased. Through degaussing technology and hard drive destruction, there are ways for businesses to reduce the risk of having their legacy systems getting exploited. With full data erasure, there’s an added layer of security for businesses and governments that are in the process of adjusting to new standards, but time is of the essence as newer, more sophisticated Ransomware viruses and other malicious software programs penetrate America’s key digital communications infrastructure.

Is your business implementing new data policies to adjust to the latest threats in cyberspace?

Speak with one of our experts on data security, and discover how you can enhance your company’s data architecture: [email protected]

You can also explore some of our latest resources below covering data degaussing and destruction in more detail: